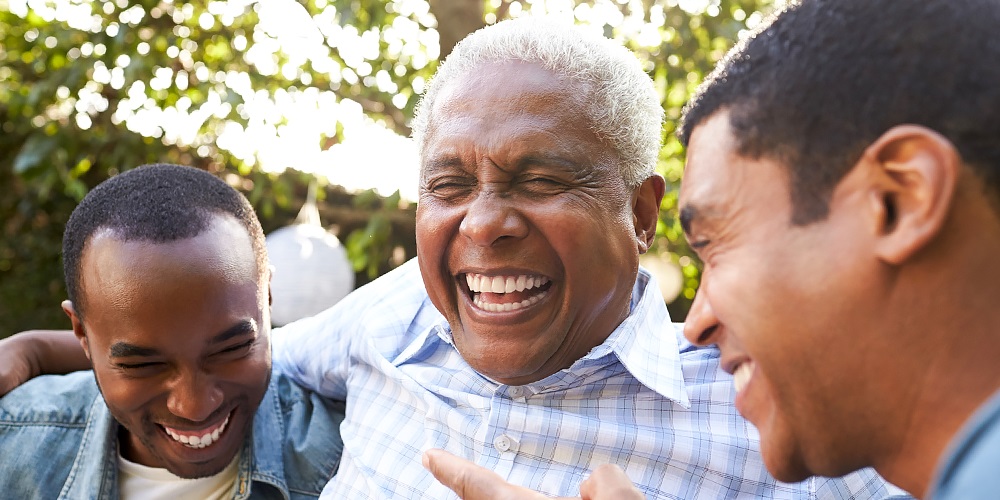 I have a friend who walks around Seattle’s Green Lake two or three times a week. Sometimes she goes alone. Other times she meets a friend for the 2.8-mile stroll. But she always stops on the west shore to watch the turtles sunning on nearby logs. Since retiring from nursing at age 67, she has plenty of time to notice such wonders.

“I have more perspective,” she says. “Maybe it’s because I worked with older patients for so many years, or maybe it’s just part of growing older myself, but I realize that my life could be over in a minute.”

The thought doesn’t seem to frighten her. Instead, she’s reminded to enjoy each day as it comes. If the weather’s nice, she might spend a whole afternoon in her yard, reading a novel or digging in her garden. When a friend suggests they celebrate her 70th birthday by traveling out of state to walk in a half-marathon, she figures, why not? Exercise. Friendship. Adventure. These are all top priorities now.

I’m thrilled to see my friend embracing her retirement this way—especially after watching her juggle career and family for so long. She’s still got obligations. She volunteers for a pet shelter and United Way. Caring for her house is a chore. But she approaches her days with acceptance that life is finite—and this makes her happy.

In my work on healthy aging, I see how this “live for today” attitude often plays out for older people. In fact, the research may surprise you: People age 60 and older generally have a greater sense of well-being than younger people have. Surveys of happiness conducted in developed countries consistently show a “U-shaped” pattern, with people on either end having the greatest satisfaction. In one large study from the Brookings Institute, for example, scientists found happiness was high for 18- to 21-year-olds and then dropped steadily until about age 40. But past middle age, the pattern began to reverse—gradually climbing back up to its highest point at age 98!

Aging on a U-Shaped Happiness Curve Brookings Institute scholars used Gallup polls to show relationship between age and well-being. Respondents rated their life satisfaction relative to “best possible life” for them, with 0 being worst and 10 being best. (Graham, Nikolova)

These findings appear to contradict research that shows increased depression among older people as they experience illness, death of loved ones, and other losses common for the elderly. But aging also brings a greater acceptance of ourselves and our lives—no matter how difficult circumstances may be at times. It’s not that conditions necessarily get better as we age. It’s that we have the chance to let go of our expectations and be more realistic about life’s ups and downs.

We no longer have to figure out who we want to become or what else we want to accomplish, for example. We let go of striving for advancement or status. We choose activities based on what we want to do—not what we have to do to earn a living or meet other people’s demands. In aging we often find more meaning in simpler but deeper gratifications—activities such as caring for grandchildren, spending time in nature, or just sharing a good meal with old friends.

We’ve also learned that disappointment, disability, and loss are part of life. So when they happen, they are less shocking. We can do a lot to stave off illness, but we know that if we live long enough, we’ll experience life-threatening diseases and functional decline. We know we’re going to lose some of the people we love most. We’re also beginning to realize and accept the inevitability of our own end of life. To live fully despite such threats and losses, we must give up the argument that we and our loved ones will be the exceptions.

At age 87, Erik Erikson—the mid-century psychoanalyst famous for observing the stages of psychosocial development—described the primary task of old age to The New York Times this way: “You’ve got to learn to accept the law of life, and face the fact that we disintegrate slowly.” To avoid despair, we must also develop “ego-integrity,” he explained. That is, we must be able to look back and know that our lives have been “complete.” Perhaps that’s why so many people find satisfaction in focusing on the needs of others in retirement. They want to do good work, leaving the world better for future generations.

Whether your retirement years include volunteering, caring for family, travel, or other adventures, I hope the research on aging rings true for you. With increasing acceptance and satisfaction, the years ahead could be your best ones yet.